In my new role as the OER Technologist for the UH Manoa campus, I’m charged with helping faculty adopt OER resources, primarily “open textbooks”. Without getting into the details of it, faculty at higher ed institutions in the U.S. find comfort and confidence in OER resources that are packaged as a textbook. Although we are trying to move away from using the term textbook to describe OER, it’s still a term that helps us have more productive conversations with faculty who are new to (or are skeptical about) OER. I’ll keep using it for now. 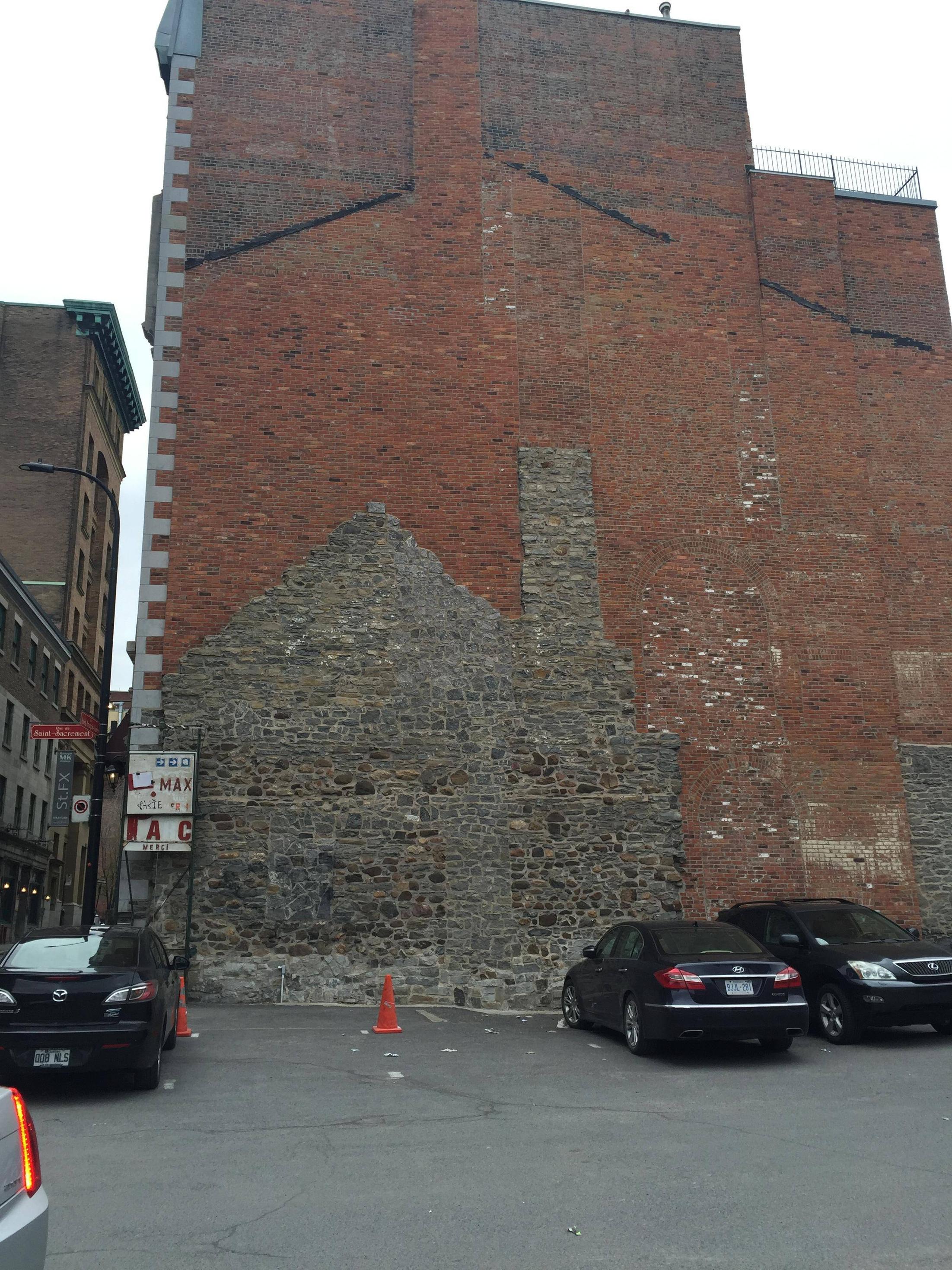 But just as we use the term textbook to have productive conversations about adopting OER, I’ve been brainstorming ways to describe the adaptation, revision, and remixing ultimately necessary to cement the adoptions. The open license on an OER permits reuse and repurposing, without which faculty could not make the book their own; they can’t take the steps needed to mould the OER content into materials that will work with their teaching style and with their students. So what language should we be using?

It’s important to mention here that a great deal of OER reuse and revisions happen in the dark, in places where we don’t see what changes have actually been made to the OER. Could these changes benefit others who are re-using the same OER? Maybe. Or would the original creators of the OER want to see how their work is being remixed? Probably. Heck, they might even want to roll some of those changes back into the MASTER version of the OER. I wrote about a need for better version control (git) for content back in March, if you’re interested.

Part of my interest in sussing out useful language to describe reuse and remixing comes from my upcoming work with faculty on their OER adoptions, specifically scoping the editing/revision work they wish to do with the OER. Will this be an off-the-shelf adoption, or one that includes sweeping changes to the structure and content of the OER? Probably not the former. So let’s begin.

On the surface, the act of revising an OER seems like a lighter-duty task than remixing, but as the amount of content to be revised grows (ie a 1300-page textbook), even revision can take a great deal of work. Revising OER includes activities such as editing the tone or voice of the content, removing or reordering sections, and moving topics between chapters or modules. When we revise OER, we’re primarily talking about changing individual pieces of existing OER content, not adding new content.

Once the existing OER has been squeezed and stretched to the limits of its usefulness, we add content. This comes in the form of including more local examples that explain concepts, adding links to supporting research or media content, and including activities that can extend the content – such as curation or constructive activities that benefit the world’s knowledge (such as improving a Wikipedia article or contributing a choral explanation to the content). Whether we are adding new instructional content to the OER, or including new activities that encourage students to produce knowledge, the addition of content is the step important to any OER adoption.

The third of three terms, I expect many OER adopters to be interested in remixing multiple OER into one (or a cohesive set of them) that works for them. Now, we can safely assume that most new OER included in the remix will require some sort of revision (and possibly addition of new content) before its ready to be incorporated into the whole. If the base OER (the content we begin with) needed some work before prime time, the other OER we include will probably need some reworking as well. Exceptions to this exist of course, as it’s not reasonable to expect we can (or need to) edit or modify every openly licensed video, simulation, or research article we remix into our OER. But when we remix multiple OER, a certain amount of revision should be expected to help it “fit” into the base content.

What this leads me to believe is that the more clearly we can describe the work needed to adopt OER, the fewer surprises and bumps in the road we’ll encounter. Instructional faculty have been reusing full-copyrighted instructional and research content without permission for decades, moreso since the mid-90’s when the Web made it dead simple to copy and share. And if they did revise or remix that content, it was done behind closed doors and in most cases never saw the light of day, for fear of legal issues, or simply because there was no reason to document it.

Now that we have explicit rights to reuse and repurpose content, we should be actively working to use language that describes OER activities. OER adoptions can include a great deal of work, and better tracking and describing of the work that goes into an OER adoption would go along way to support others who are considering working with OER.

Just as the Mozilla Science Lab has been working on badges that show who, what, and how folks have contributed to a published research paper, I’d to give credit to those who adapt OER and open the doors for all sorts of neat things to happen. Once we can better describe all the steps and work needed for successful adoptions, we can begin to look at giving credit to those who do the work. Now that sounds exciting, doesn’t it?

That’s all for now :D